Murals have been proven to not only beautify cities, but to build community. All People Arts mission seeks to engage and unite the people on the South Side of Columbus and beyond in expressing, creating and experiencing art. All People Arts prides itself on providing artist opportunities while seeking to have lasting effects on the community through the arts.

The Walt Neil Mural League seeks to provide artists a fair wage to work in the community with spaces and organizations that seek to cultivate and create art in the community.

Email us at waltneilmuralleague@allpeoplearts.org to get in touch or fill out this form. 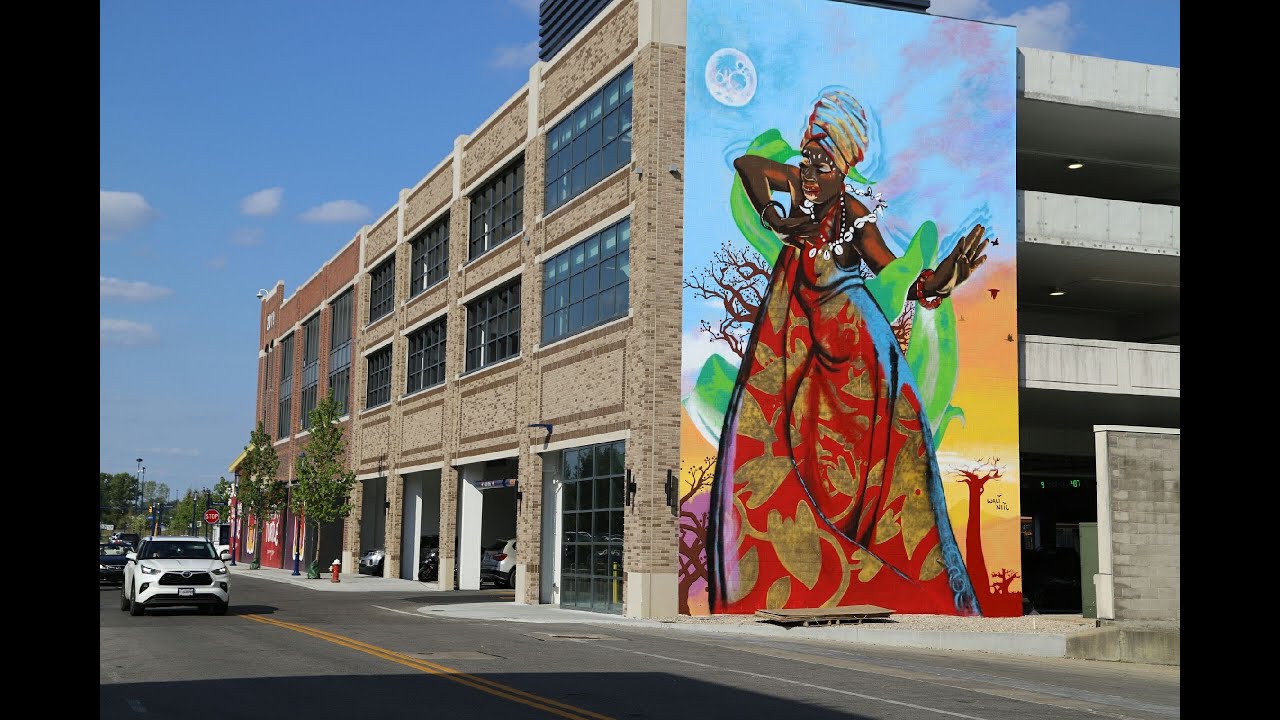 The mural league was named to honor artist Wali by those who wish to see his legacy continue. 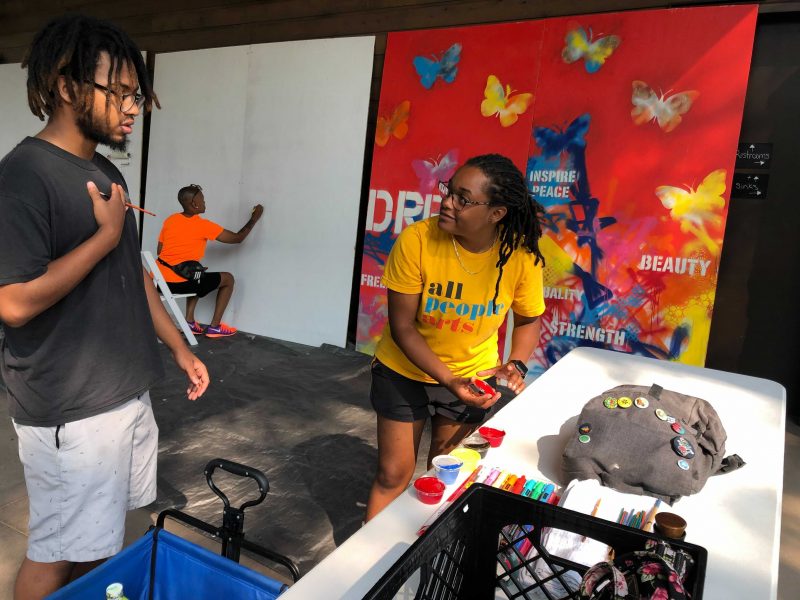 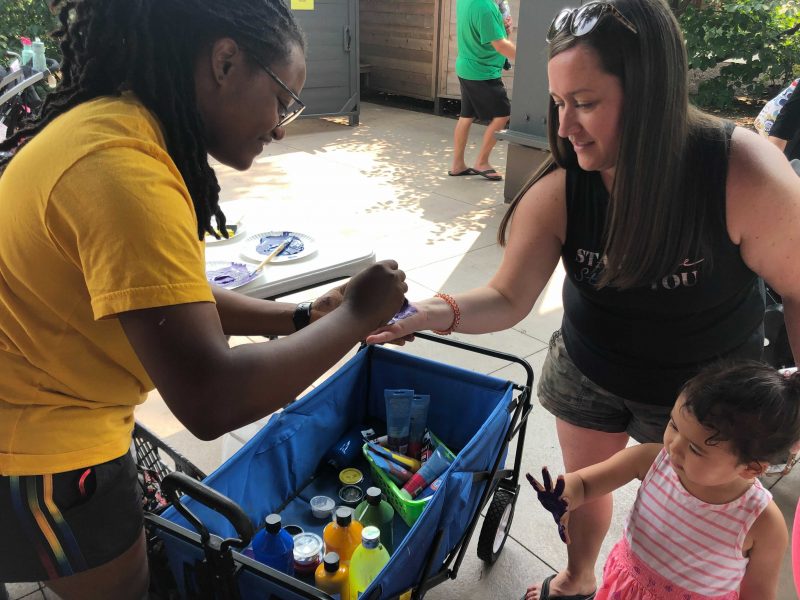 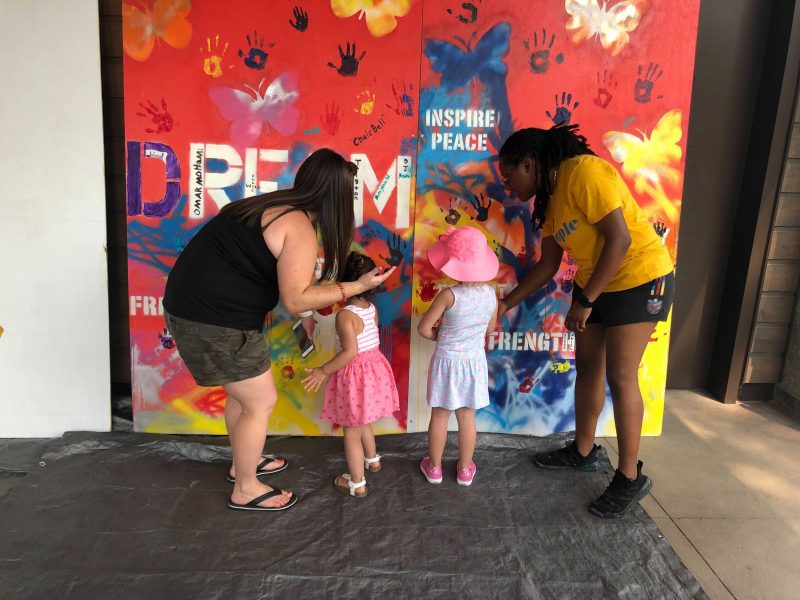 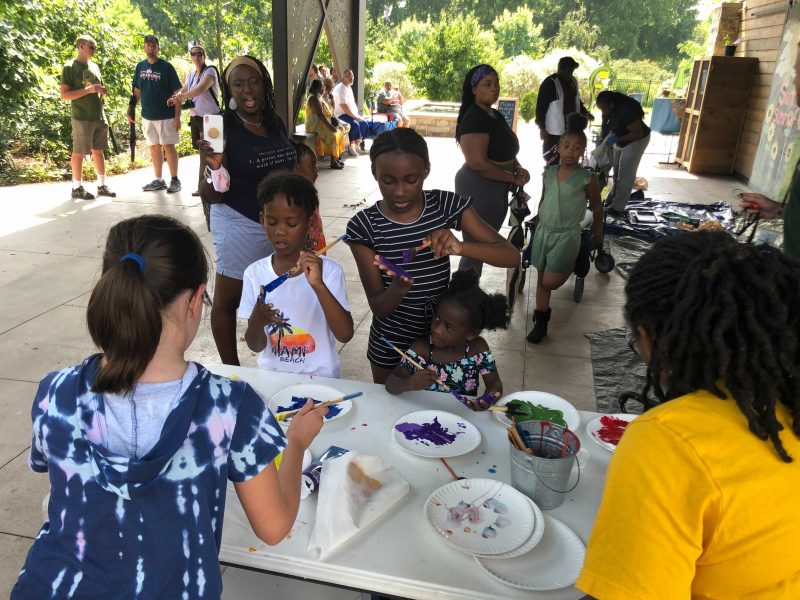 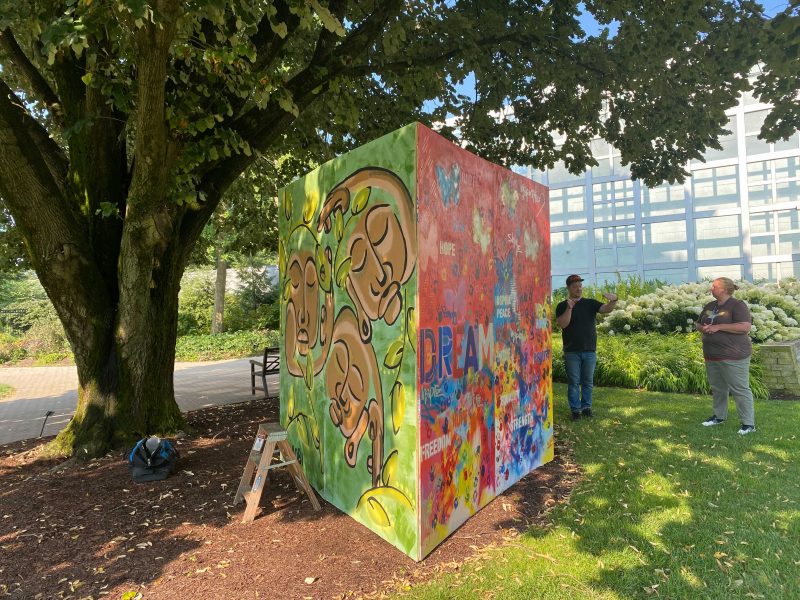 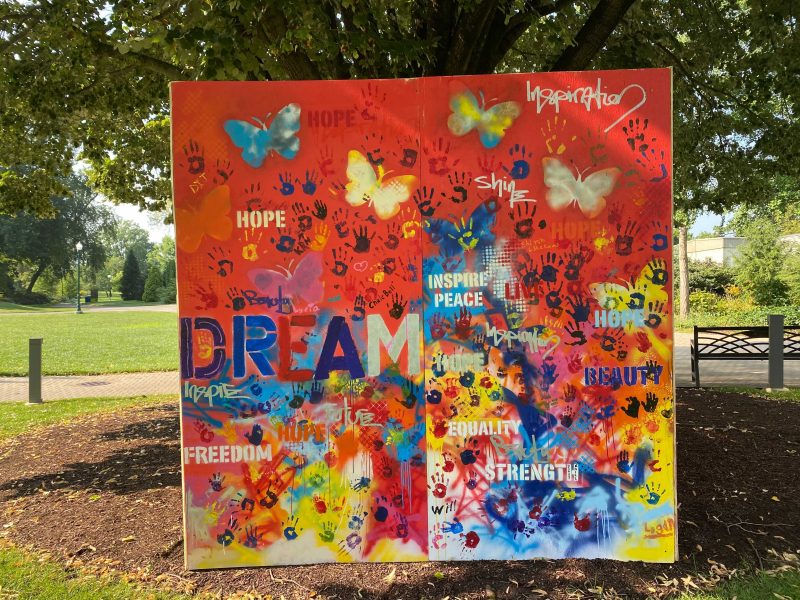 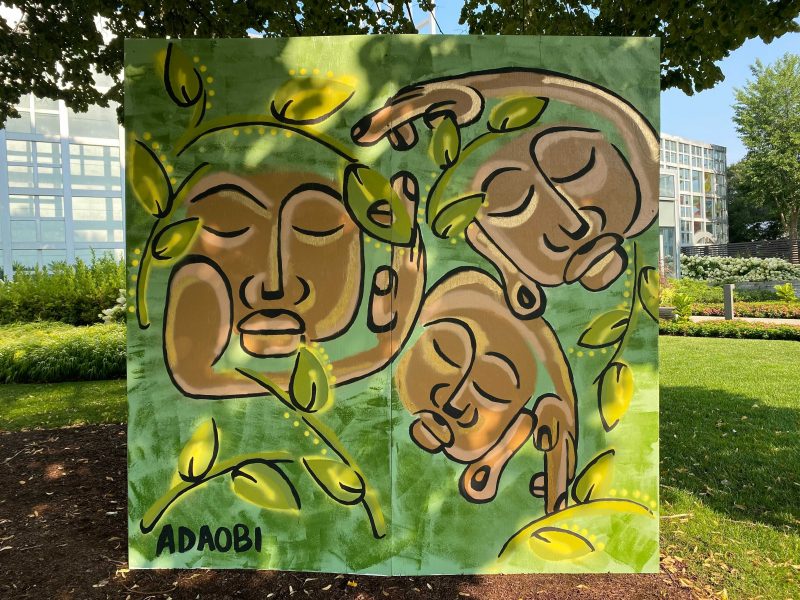 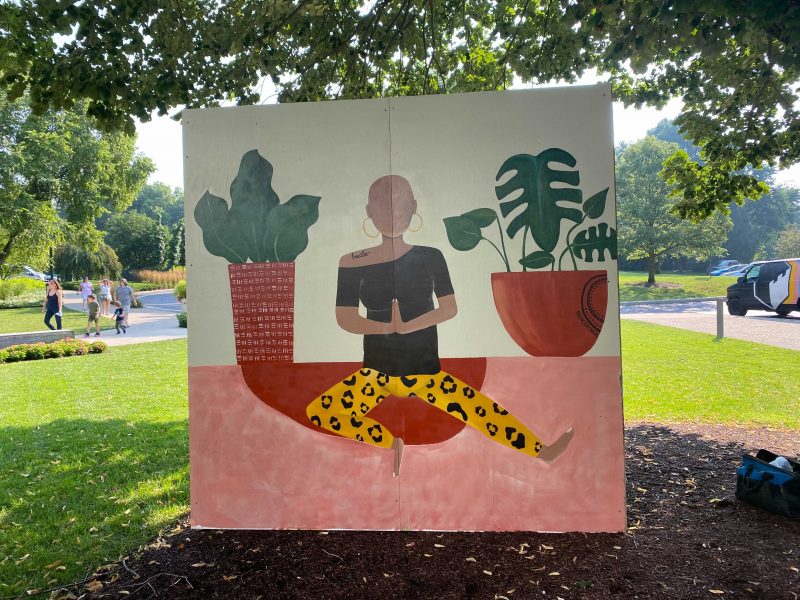 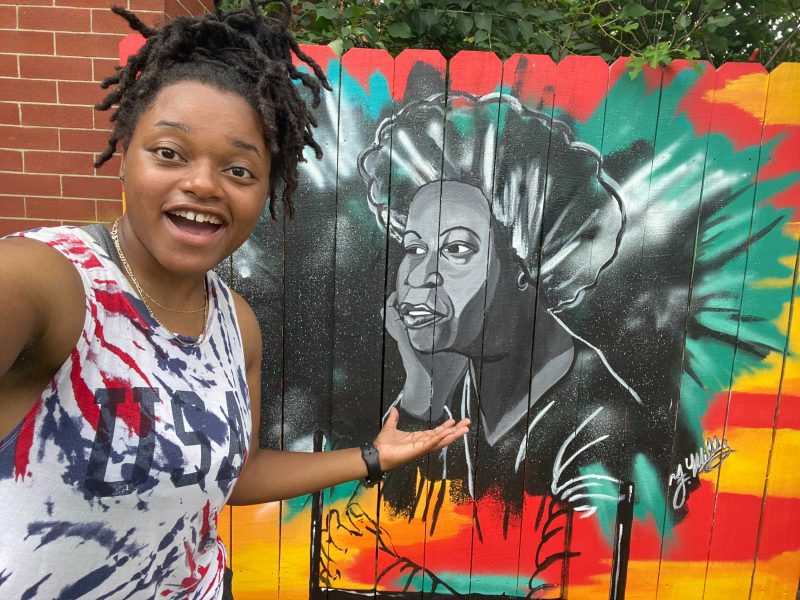 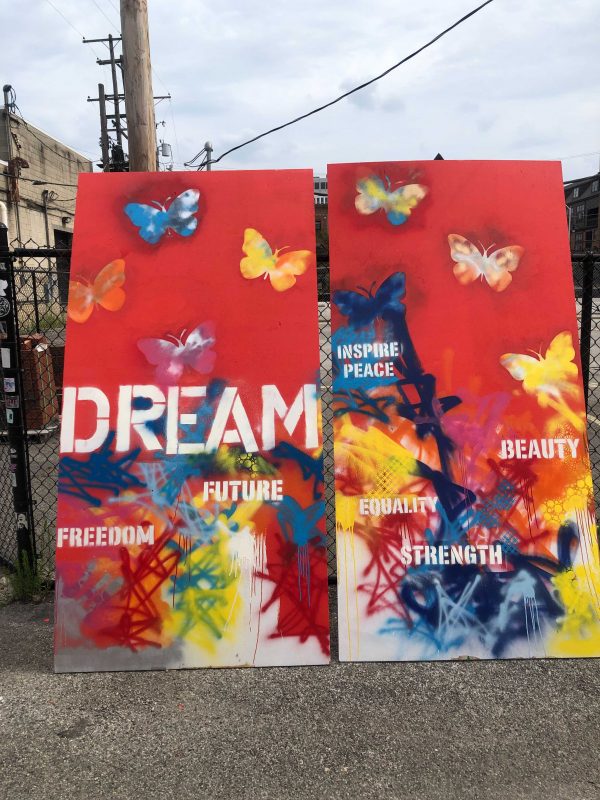 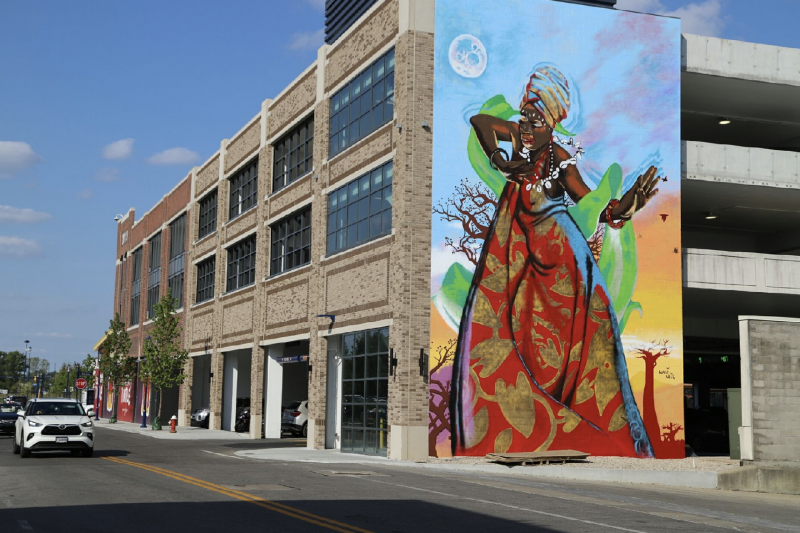 Walt “Wali” Neil was an Ohio artist well-known for his murals in Columbus and Cleveland. Early on, he was one of the areaʼs most prominent muralists, especially on the East and South sides of Columbus. Wali’s work is recognizable. Noted as a surrealist, his ethnic portraits and vibrant landscapes often utilize themes of Black culture, the Feminine Divine, and the ties between Nature and the human condition. He is recognized for trailblazing the production of murals in dozens of locations, often setting up in spaces to brighten neighborhoods. With all that he accomplished, Wali will be remembered for his impact on Columbus arts and African American culture throughout the world.

It is our goal at All People Arts to continue the great legacy of Wali Neil through facilitating continued opportunities for local artists to create murals in the city. While murals are undoubtedly a unique work of art that attract unrivaled eyes, one could argue that the greater value lies in the conversations sparked, the connections made, and the relationships fostered through these creations. We hope each completed mural cultivates engagement opportunities while creating hope and pride in the communities in which they are created.